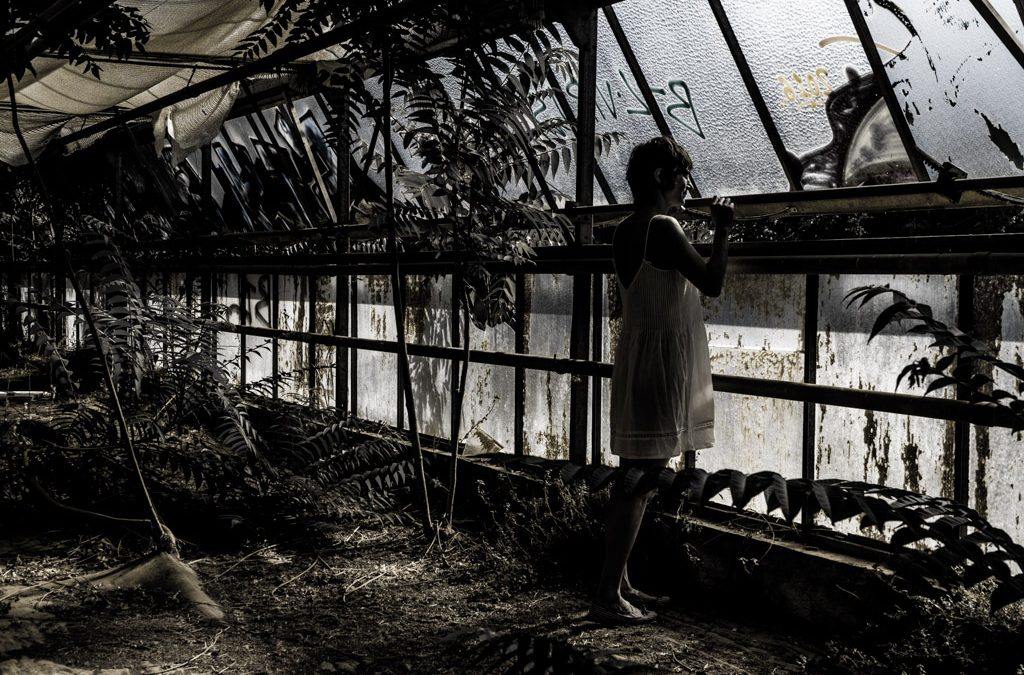 382 beautiful things and 12 stupid things was the blonde six-year-old’s count on the way from his home in the city to his grandma and grandpa’s house in the country. That was what he announced to his mother, coming to the conclusion that the world was more beautiful than ugly after all.

As the small yellow car was coughing its way along the country road, he sat on his seat, looking outside, with those big, cosmic eyes of his, at the transient images of the world passing by and counted… One, two, three, four beautiful things. One, two, three stupid things.

I pause for a quiet moment and think of him. The image of him lingers and gently floats within me. He is those 382 beautiful things, I think. Just the thought of him makes 382 beautiful things blossom inside me, and (at least) 12 stupid things get pushed aside. I wonder what a blond little boy in his tender and carefree years might find beautiful and what he might find stupid. I wonder what I, meticulously examining the world of grown-ups, might find beautiful and what stupid. I stop whatever I’m doing in order to think. The blond little man has stirred up some big questions. I realise that I don’t have any answers ready. I decide to play his game and count, too. I go out on the balcony and try to look around through his eyes: the street down below, the municipal stadium on my left, the mountain way up there, the inside of my flat behind me. Beautiful or stupid things?

A short gentleman with his giant dog is trying to pick figs from a fig tree on the building lot across the street (he doesn’t seem to be doing a good job). An old car is slowly turning up the alley with the engine roaring and the speakers blasting out decadent Greek music (and throwing that afternoon siesta out the window). A brindled cat on the first floor window ledge is curiously watching people covered in sweat going in and out of the building as they’re trying to carry a heavy piece of furniture. The young girl next door is singing in her pink ruffle panties. The watered basil stretches out its leaves in gratitude. My exotic friend is lying on the floor, resting. So many images captured by just one look. Beautiful or stupid things?

I close my eyes to decide. No time… Other images are conjured up inside me. These ones come from further away, from a soft place within: the fallen oranges in the back yard of the apartment block across the street – that fascinating man washing my dishes and looking at the fallen fruit through the kitchen window (someone has already picked them up, my fascinating man). The horror and exhaustion in my friend’s eyes as he recounts events of his mother’s illness. The tired woman on the train, resting her head against the window and putting her dirty, smelly bare feet up on my seat. Me, alone, riding my bike through an empty city on vacation, on a full-moon summer night, and getting distracted by the scent of jasmine blossoms. The juicy peach I’m clumsily trying to peel on a summer sea porch, on a morning of love. The persistent high fever that gives me mental clarity. My little puss looking deep into my eyes with bewilderment and adoration at the same time as I hold him tightly in my arms and wait until he falls asleep; the charming young vet patiently waiting to take him into surgery, away from me. The young father’s distress over his son as he takes him to hospital in the ambulance. The tears of pain on beloved eyes that gently ask for their lost friend back. A bloodstained towel. The swing under the stars. The last secret look between two future lovers just before they are uncovered by indiscretion. The blond six-year-old loving me and holding me tightly. The girl I used to be. The joy, the sorrow, the anger, the despair, the hope, the fear, you, me, him, them, us, our lives in and out, up and down. Beautiful or stupid things?

Any cookies that may not be particularly necessary for the website to function and is used specifically to collect user personal data via analytics, ads, other embedded contents are termed as non-necessary cookies. It is mandatory to procure user consent prior to running these cookies on your website.