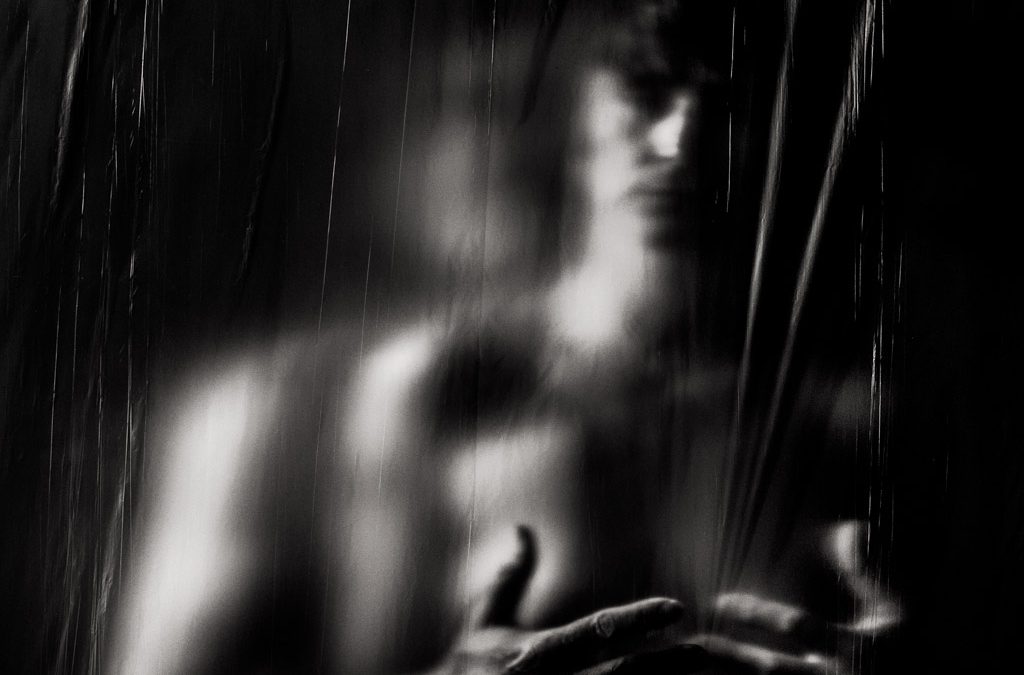 I’m in a German town, in a stranger’s house, sitting on the edge of the bed, in a room that feels distant and unfamiliar. I bow my head to look at my shoes. All of a sudden, I’m overwhelmed and paralysed by the thought that today would have been my second wedding anniversary. Tears run down my cheeks and I watch them reach the floor, next to the shoes I’m looking at. It’s pouring down outside, while I’m sitting and crying in stillness. I hear people in the room next door talk in French. Upon hearing them, I take a quick look at the wardrobe mirror right in front of me, long enough to think how awful my hair looks and wonder what the French next door will think of me while tears keep falling over my lost anniversary.

I remember that 10 minutes ago I watched a video about a war-torn town in Syria. I tell myself that I might be crying over the ruined town and not my ruined anniversary (it looks like a more formal reason to cry over and I definitely consider myself formal). I’m not fooled; my small personal experience is bigger than the immensity of the sweeping experience of millions of others. I look at the small sea of tears and I think of those millions of others. I want to become a refugee, get away from this ruined anniversary. I want a different thought to come and help me cross the sea to another, hopefully more inviting, place inside me. I’m hungry. I grasp at my hunger. It will take me across, I think to myself. I remember the biscuits I have left on the kitchen table. The thought of them intrigues me but not enough to disturb my stillness. In no time, I draw up a short list of possible delicacies I could buy when we go out. The tears keep flowing, the sea is getting bigger and I am still on the same shore. I ask myself how this could be happening: my body in one state – my mind in another. My body still stuck on the lost anniversary – on that fleeting thought that came to life thousands of thoughts ago, long before the refugees, the biscuits, the German delicacies and my disorderly hair occurred – and my mind in constant movement.

“The rain has stopped”, the French body tells me, “let’s go out to eat”. At once, my mind goes back to that short list of the possible German delicacies and then to the biscuits on the kitchen table, to the hunger that would take me across the sea I wanted to cross, to the refugees, to the war-torn town, to my lost second wedding anniversary. Tears run down my face as I look at the still French body in stillness.

Any cookies that may not be particularly necessary for the website to function and is used specifically to collect user personal data via analytics, ads, other embedded contents are termed as non-necessary cookies. It is mandatory to procure user consent prior to running these cookies on your website.